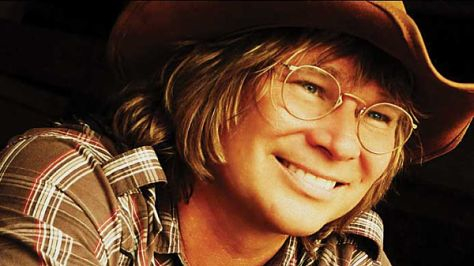 March 30, 1974 – Of his many enormous hits in the 1970s, none captured the essence of John Denver better than his first #1 song, “Sunshine On My Shoulders,” which reached the top of the pop charts on this day in 1974.

Music does bring people together. It allows us to experience the same emotions. People everywhere are the same in heart and spirit. No matter what language we speak, what color we are, the form of our politics or the expression of our love and our faith, music proves: We are the same.

October 12, 1997 – To those who bought records like “Rocky Mountain High” and “Take Me Home, Country Roads” by the millions in the 1970s, John Denver was much more than just a great songwriter and performer. With his oversized glasses, bowl haircut and down vest, he was an unlikely fashion icon, and with his vocal environmentalism, he was the living embodiment of an outdoorsy lifestyle that many 20-something baby boomers would adopt as their own during the “Me” decade. There never was and there probably never will be a star quite like John Denver, who died on this day in 1997 when his experimental amateur aircraft crashed into Monterey Bay on the California coast.

I believe that we are here for each other, not against each other. Everything comes from an understanding that you are a gift in my life – whoever you are, whatever our differences. 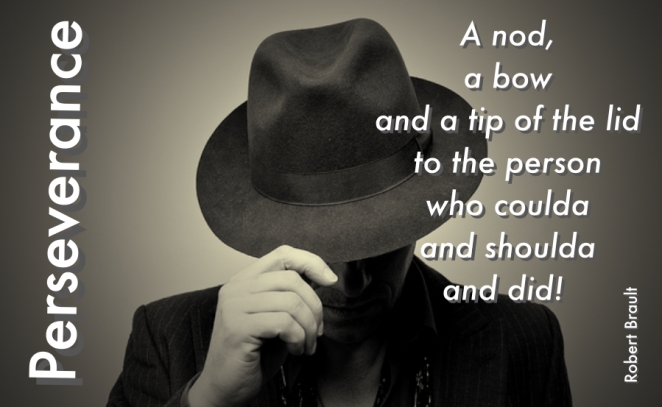