Waiting At The Window

These are my two drops of rain
Waiting on the window-pane.

I am waiting here to see
Which the winning one will be.

Both of them have different names.
One is John and one is James.

All the best and all the worst
Comes from which of them is first.

James has just begun to ooze.
He’s the one I want to lose.

John is waiting to begin.
He’s the one I want to win.

James is going slowly on.
Something sort of sticks to John.

John is moving off at last.
James is going pretty fast.

John is rushing down the pane.
James is going slow again.

James has met a sort of smear.
John is getting very near.

Is he going fast enough?
(James has found a piece of fluff.)

John has quickly hurried by.
(James was talking to a fly.)

John is there, and John has won!
Look! I told you! Here’s the sun! 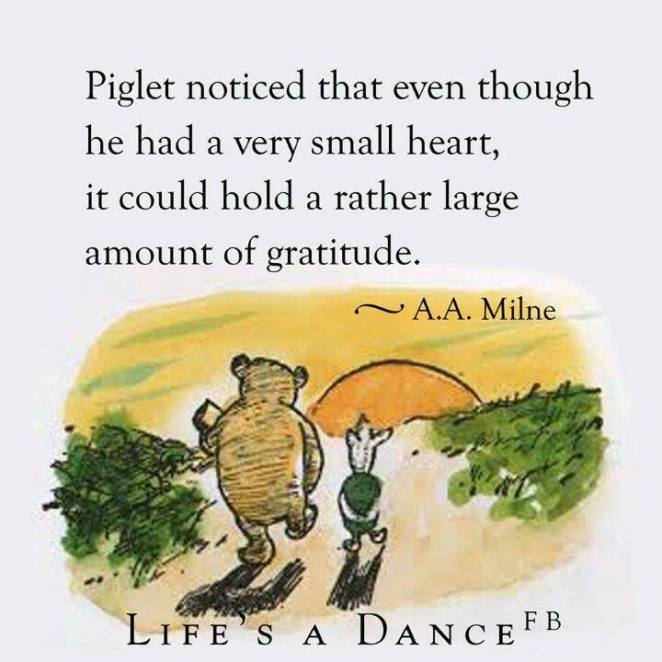 The Dystopian Nation of City-State